The Sexual Harassment of Women at Workplace (Prevention, Prohibition and Redressal) Act, 2013 is a legislative act in India that seeks to protect women from sexual harassment at their place of work. It was passed by the Lok Sabha (the lower house of the Indian Parliament) on 3 September 2012. It was passed by the Rajya Sabha (the upper house of the Indian Parliament) on 26 February 2013. The Bill got the assent of the President on 23 April 2013. The Act came into force from 9 December 2013.  Kanchan Khatana & Associates has dedicated sub vertical POSH ADVO   that helps you become compliant to the various mandates under the prevailing law , whereby we provide policy , trainings and inquiry support in case of a sexual harassment complaint .

File Annual Returns for the Company 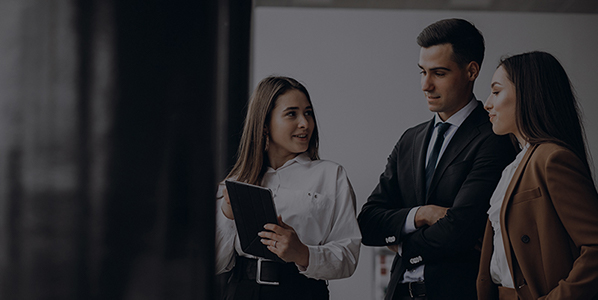 Kanchan Khatana and Associates is known for its in depth research skills and strategic advice, coupled with prompt and effective turnaround. Our passionate approach, command over law, knowledge of its processes with years of domain expertise makes us the best Employment law/ Labor Law, Corporate Law, Property Law and Family Law Firm in India . 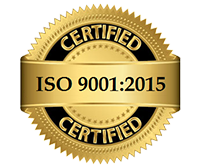